skip to main | skip to sidebar

Our Andy (Andrew) Riley Blog has been created to allow our Andy Riley customers to leave their feedback, as well as easily keep you up to date with the latest card additions here at Really Fab Cards.

The success of the book Great Lies To Tell Small Children has made it famous the world and so in keeping with the aims of our parent website, ReallyFabCards.com, to sell only well known branded cards, including the Andy Riley images taken from the book as a card range, was an easy decision to make. 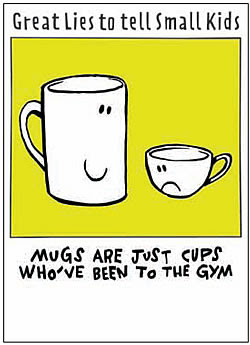 Andy Riley (or Andrew Riley) is a British author, cartoonist and scriptwriter.

He and Kevin Cecil (with whom he has been friends since attending Aylesbury Grammar School) created and wrote the sitcoms Hyperdrive for BBC Two and Slacker Cats for the ABC Family Channel. Their other television work includes Black Books,the Comic Relief one-off special Robbie the Reindeer, for which he and Cecil won a BAFTA in 2000, Little Britain, Trigger Happy TV, So Graham Norton, Smack the Pony, The Armando Iannucci Shows and Spitting Image. Their Radio Four panel game The 99p Challenge ran for five series. 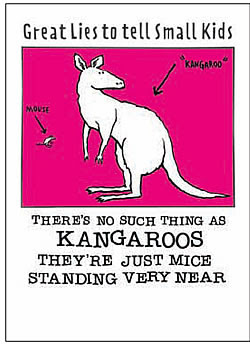 Great Lies to Tell Small Kids...There's no such thing as Kangaroos.

As a cartoonist Riley has created four best-selling books, The Book of Bunny Suicides, Return of the Bunny Suicides, Great Lies To Tell Small Kids and Loads More Lies to Tell Small Kids, which have produced calendar, greetings card and poster spin-offs. Since 2002 he has drawn a weekly comic strip called Roasted in The Observer Magazine, a collection of which is released in book form in October 2007. 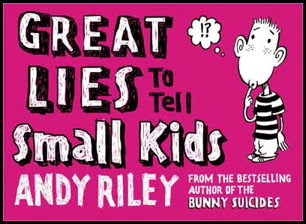 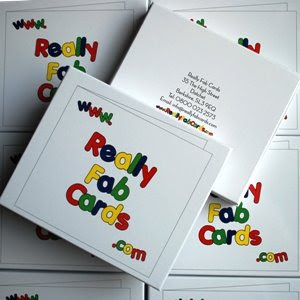 We really appreciate the importance of quality packaging and as the cards are so lovely, we want them to kept in a lovely place! So, as a special treat for your cards (and this is very useful if they are a present) when you spend just £25 on cards, your cards will be sent in a beautiful, rigid, gift box. 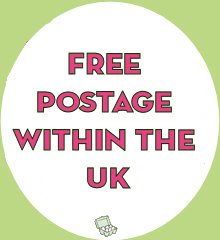 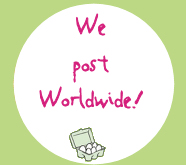 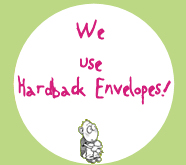 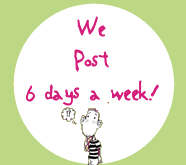